Should Toyota Have Invested in Leak Testing Methods? 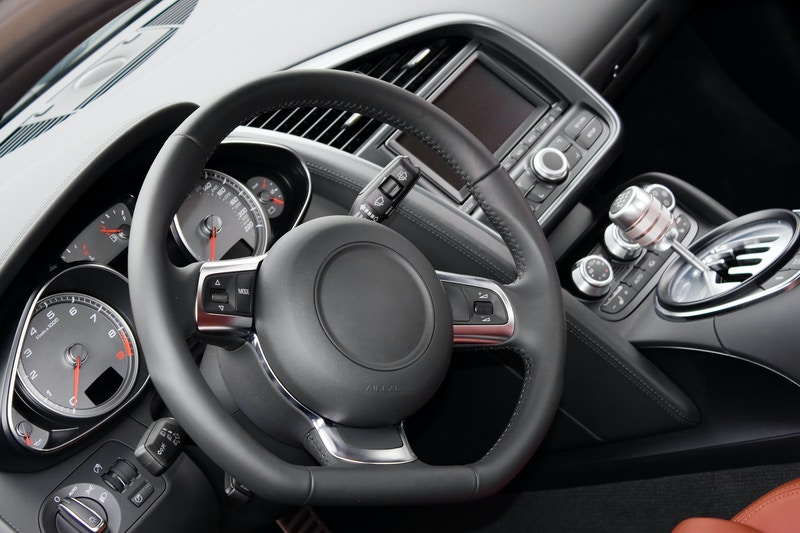 When it comes to manufacturing and marketing a product, quality is key. For this reason, many companies invest in leak testing methods and equipment to prove the integrity of their products to consumers and safety organizations. Most find that these leak testing services are well-worth the investment: because popular types of leak testing equipment, such as vacuum leak detection equipment, use affordable and plentiful gases like air to check for leaks, they are relatively inexpensive to use while also proving a product’s efficacy. This can help prevent the loss of reputation and economic damage that might be caused by selling malfunctioning or low-quality goods. Skeptical? Just look at Toyota’s recent stock prices.

Toyota, Japan’s leading automobile manufacturer, found itself in hot water after being forced to issue a recall of approximately 1.67 million vehicles around the world in late October. The company announced that it needed to check for defects in cars manufactured between January 2005 and September 2010, including faulty brake lines and fuel components. Toyota had discovered that many vehicles made during this period had issues with their fuel delivery lines, putting drivers at risk of leaking fuel and potential combustion. To make matters worse, Toyota has also had to issue further recalls for other problematic vehicles: there have been reports of defective brake systems in Crown Majesta, Crown, Noah and Voxy models released between June 2007 and June 2012, while older-model versions of the Lexus SC, Corolla, Matrix, Sequoia and Tundra have been linked to engine and crash bag failures. At this point, Toyota has had to recall 5,273,802 vehicles sold in the United States in 18 separate recalls.

As with most recalls, the recalls are all voluntary, and many of the problems likely have simple solutions: in the October 2014 recall, for example, technicians would simply need to replace a rubber seal ring in the brake master cylinder, which should prevent the brake fluid from leaking. Unfortunately, Toyota’s reputation and worth have suffered significantly because of these events: in Japan, the company’s shares have reportedly been down-trading at a rate of 0.03%, with shares closing at 5,990 yen. Experts have hesitantly said that the fourth quarter could change things, but with the many recalls in process, this seems unlikely. In light of this difficulty, it is worth questioning if Toyota should have invested in vacuum leak detection equipment or other leak testing methods, which can often check for leaking brake fluid. In many cases, custom leak tests can even be designed to allow vacuum leak detection equipment and other apparatuses to identify problems with a variety of different products.

« Three Photography Magazines You Need to Get Your Hands On